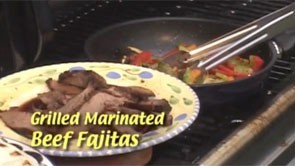 Filling Preparation
Place fajita wrappers on grill to toast, flip them making sure not to burn.

In skillet, stir together the peppers, onion, garlic, and beer until heated.

Remove steak from grill and slice.

To serve: Put pepper and onion filling and steak inside fajita wrapper.

Fold together and enjoy. 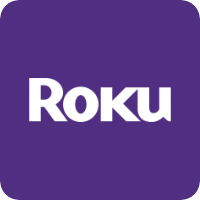 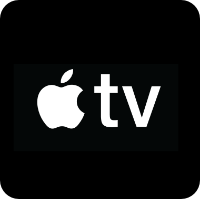 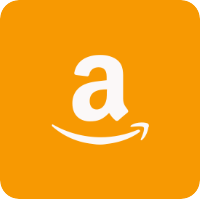